I am still in shock over the presidential election, as I know many are. One of the things I cannot forgive our new president is his unwillingness to serve our country in uniform during the Vietnam War. Last year, I wrote a post about six of my Academy roommates and friends who were lost in that war [here]. Previously, I had written about my first Academy roommate, Jim Steadman, [here]. As a result of writing that post about Jim, I found Jim’s place on the Virtual Vietnam Memorial wall [here] and ‘placed’ that photo of Jim and I studying as lower classmen at the Academy on the virtual wall. To my surprise, I received an email from his daughter, Karin Mae, asking if I were the daughter or sister of Don, because as everyone knows, girls were not allowed at the Academy back in the ’60s. I summoned some courage and simply told Karin the truth, expecting to be rejected by her as I have been by most of my former classmates over my being trans. But that was not the case with Karin. She welcomed me into her story and updated me on the continuing search for Jim, including providing me links to the Owl 08 sites where the search continues today. The image below (borrowed from OWL 08) is of Jim’s grandson, Steady, finding Jim’s name on the real Wall.

This is what service to your country looks like, Mr. President-elect.
Golden Boys forever, Jim. 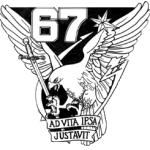 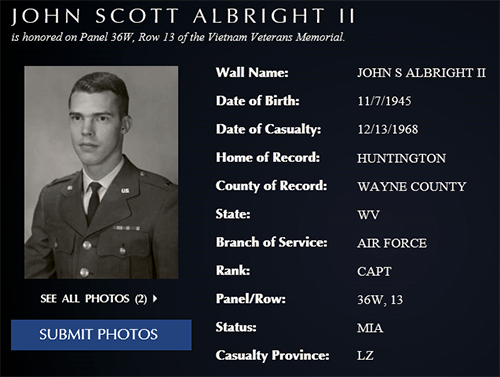 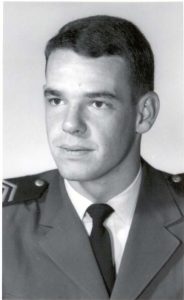 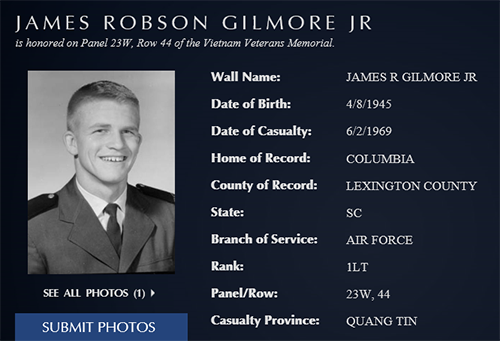 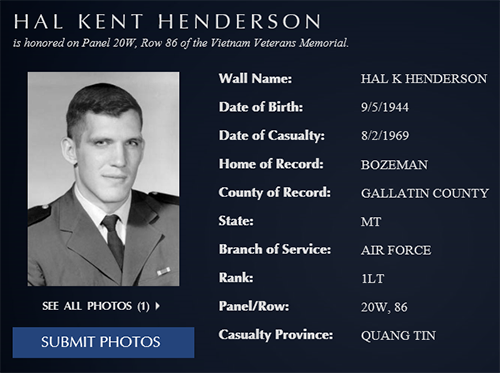 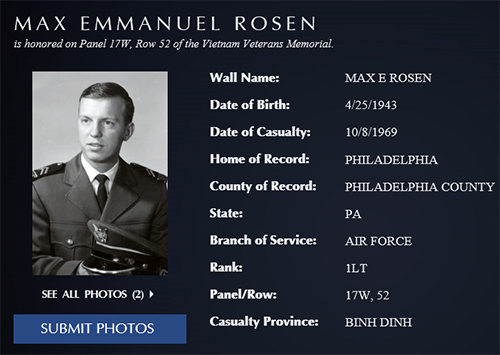 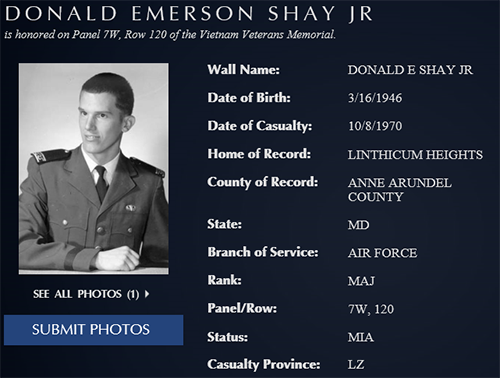 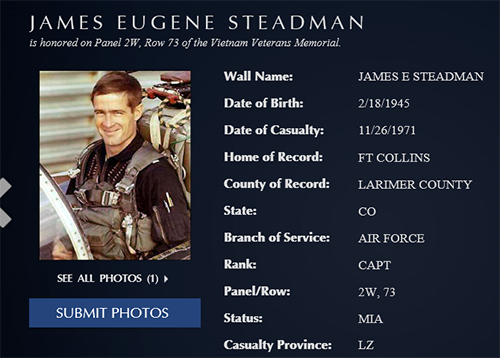 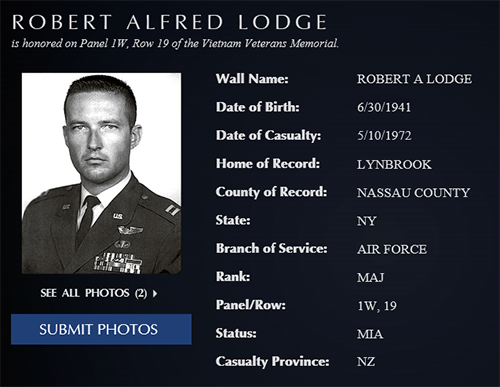