Put Christmas in the Balance

When you make your decision to transition 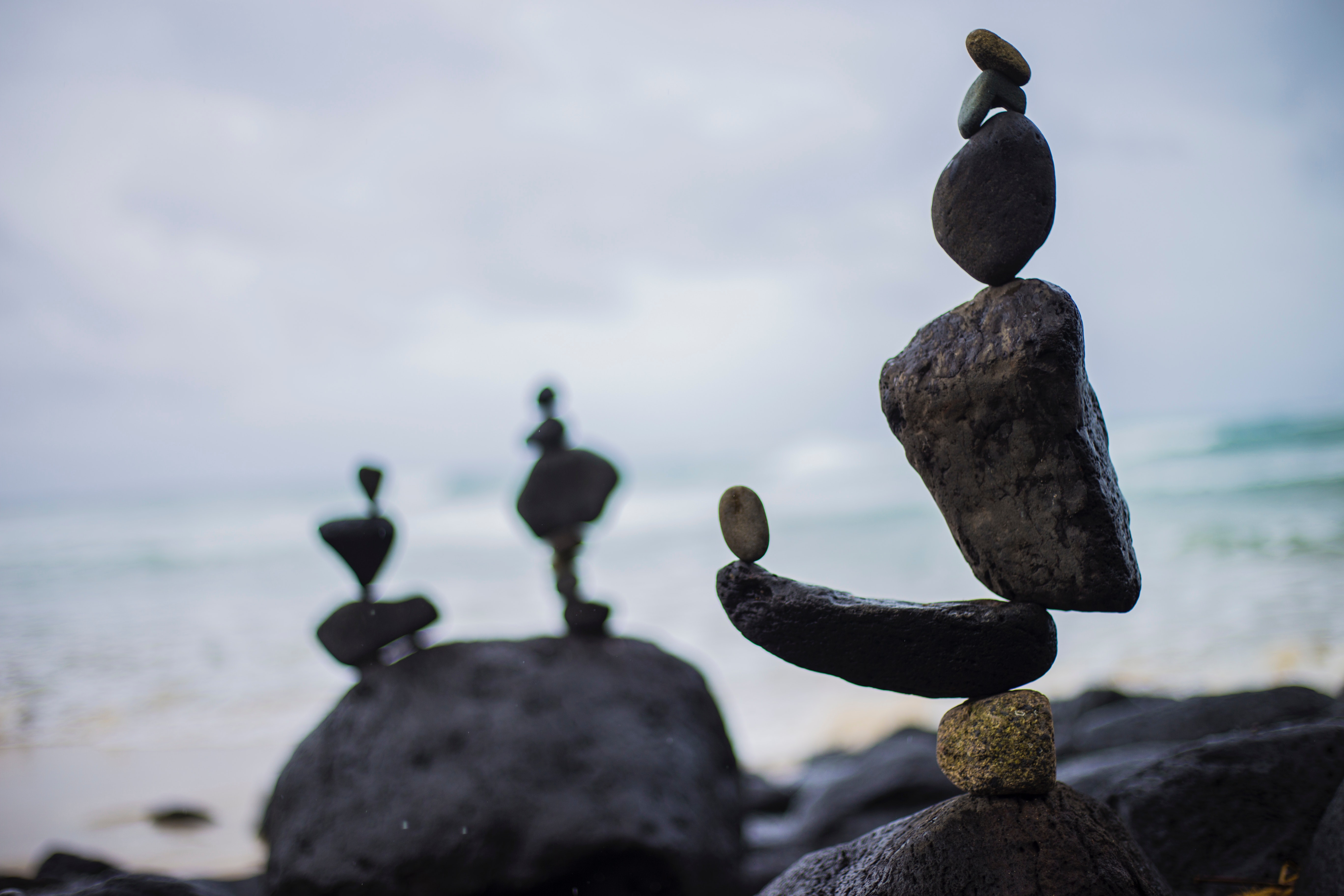 Twenty-two years ago, over Easter weekend, I came out to my daughter as a transwoman. It was 1997 and she was in graduate school at Auburn University. She was a “traditional” student, meaning she had begun her college career right after high school, so she was just 22 years old. And we had always had a good relationship – father/daughter, not as close as she was with her mother, of course, but very close I felt.

So, I was optimistic that she would handle the news well. She was studying fashion merchandising which is not the most conservative major. And, at first, things went well. She quickly blurted out that two of her classmates wore women’s clothes and she was OK with that.

I let that pass, thinking there would be time later to help her understand the difference between transwomen and crossdressers/drag queens. We had walked away from her apartment where her mother waited, a mother not at all happy her husband of almost 30 years was changing. On the stroll back, my daughter laughed, a bit nervously, but she continued an upbeat chatter, as she was wont to do, all the way back to her apartment.

Where the shit hit the fan.

Mother was not happy that daughter was not upset with father. She felt daughter should be angry with father. Very angry. So my ex began the effort that continues to this day some 22 years later to drive and keep a wedge between father and daughter.

And that effort has been successful if you gauge it by family Christmases. I soon learned that mother and daughter were going to Atlanta for that Christmas, where my wife’s family lived. And I was not invited to come along.

At first, the pain of no family Christmas was not bad. I had friends and my therapist in New Orleans, so I quickly made reservations at the Hotel Monteleone in the French Quarter and succeeded in distracting myself that Christmas. My therapist had arranged a Christmas Eve party at the home of one of her trans clients, telling me “Remember, a family does not have to be blood.”

And so that first Christmas as an out transwoman. I was able to present myself as my true self to accepting friends. I actually enjoyed myself, thinking as I drank several glasses of wine that I did not have to put up with my pompous brother-in-law for the first time in many years.

But the witching hour arrived, and I returned to the hotel room alone, where I struggled to get to sleep, and awoke not the least bit refreshed.

Just as I am now this Christmas evening. Alone. My 22nd Christmas without my daughter.

Yes, I tried mightily to build a new family composed of just the folks who loved me the way I felt I needed to be. And some years, I was able to have a Christmas where I felt loved and accepted for the person I am.

But these “families” could never replace my own family. My daughter, especially, and now her daughter, my granddaughter, I miss terribly during the holidays. And as I get older and begin to sense the end of my life approaching, the pain of not being with them gets worse each year. In part, that may be because my daughter and I have worked hard to reconcile, and I do get to spend time with her during the year. For too many years, I had little contact with her. I am so very grateful for the time I do get with her.

Still, I know now that holidays, particularly Christmas, I will spend away from her. My ex, who I will always love, still has too much hate and anger toward me to allow me to share in any family holidays. Because I do not want to put any more pressure on my daughter, I rarely, if ever mention the holidays to her. I know her mother would make her life miserable if my daughter tried to include me. So, I try to steel myself and divert my attention by traveling during the holidays to the extent my budget allows.

I am sharing these thoughts now because I want folks who are considering transitioning to be aware that this pain of losing your family during the holidays may never go away. No matter how hard you try, if you have love for your ex, your child, their children, the holidays will likely be painful.

Yes, spend time with people who love you the way you are meant to be. But, please do not convince yourself that you can totally erase the pain by being with a new family, no matter what your therapist or LGBTQ+ friends tell you.

Make the decision to transition fully knowing the benefits and the downside. Things are better for non-traditional folks these days, but many transfolk still lose their families when they transition. And some, perhaps many, still lose their careers, financial stability, and friends.

Especially as I get older, I wonder if I made the right decision. At first, the tradeoff seemed fair, though I immediately lost the many tailwinds I had unknowingly benefited from my whole life. I was alive and surviving, and eventually clawed my way back to some semblance of “normal” life.

But now, the balance between 22 years of lost family holidays on top of the other losses, against my gains from transitioning, is in question. Knowing now the pain of the last 22 years of Christmas without my family, I am not sure I would make the same decision.